The Life of Hughsey Childs 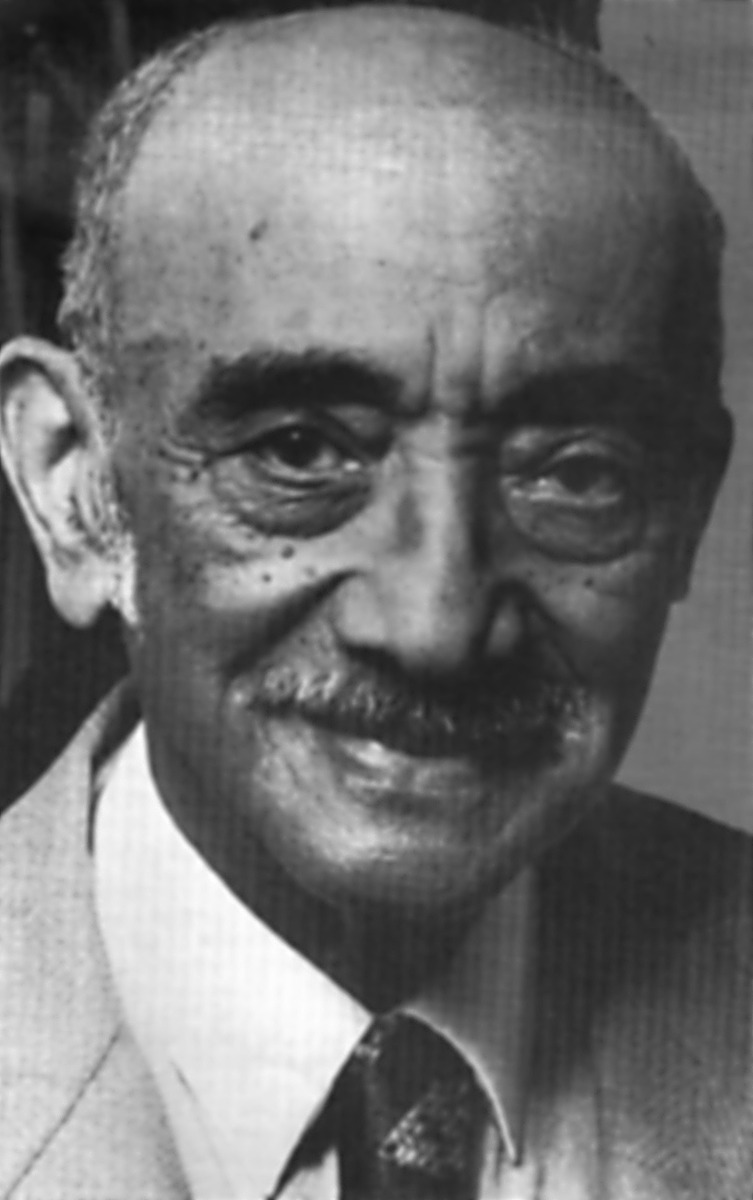 Hughsey Childs’ story begins on a farm in Greenwood County, South Carolina, where he grew up with his mother, father, and siblings. Losing his mother at an early age, Childs learned to take on the responsibilities of adulthood quickly. During his adolescent and early adult years in the South, he picked and sold cotton with his father, labored at a logging camp, worked as a household cook and domestic servant, and protected his sisters with a shotgun on their way to church.

“Well, my baby sister would sit in the front seat with me and my two older sisters in the back. But I'd have to have a shotgun between my legs...driving to church to Sunday school because if I would go through those woods and some boys, White boys around 18 or 19 years old, they would just come and snatch my sisters out the surrey and rape them right before me. But if I had this gun, sometimes I would shoot it to let them know I had it before I got in these woods and they didn't bother you." – Hughsey Childs, 1984

At age 19 in 1917, Childs visited his brothers, who had already moved north to Philadelphia. He earned money working at the Midvale Steel plant, where he witnessed the gruesome scenes of death and horror awaiting the workers in their daily grind.

“It was so dangerous. People were getting killed just like that.... Falling in those big vats where they would cool those ballasts to a gun. They had an oil vat. They didn't cool them in water, they cooled them in oil. Sometimes you would see a blue light and...that's where a man had done slipped into one those oil things. You didn't see his body [any] more. That's just how you died." – Hughsey Childs, 1984 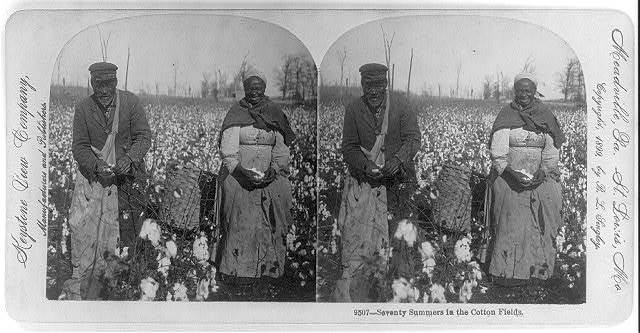 B. L. Singley, "Seventy Summers in the Cotton Fields," 1899. From the year before Childs' birth, this stereograph depicts Black workers in a South Carolina cotton field. Like the Childs family, many rural Black South Carolinians, worked as sharecroppers. 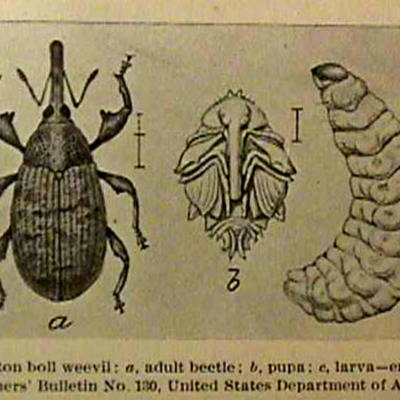 United States Department of Agriculture, "The cotton boll weevil," 1910. The USDA issued this pamphlet illustrating the life cycle of the boll weevil so that farmers could recognize the creature at different stages of its development. The boll weevil's devastation of cotton crops in the 1910s played a significant role in the movement north of rural African Americans during the First Great Migration. 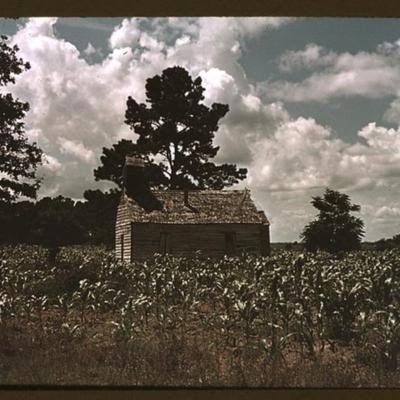 Childs soon headed back south, only to return permanently after the boll weevil devastated the local cotton fields. Settling into life in Philadelphia, Childs worked as a chef, and helped establish Morris Chapel, the Philadelphia branch of his church back in South Carolina. Childs aided in its growth from a small prayer circle of friends meeting above a horse stable in 1917 to the North Philadelphia stone church building that continues today. When interviewed in 1984, Childs was a church usher and the oldest living member who came from the original mother church in Greenwood.

“You [would] be surprised. The church that I remember of here now was organized by the church that I was a member at home. Yeah, the church that I was a member at Greenwood. And the first Sun, the first Saturday in November, in December in 1917...they were just beginning to have services up over a horse stable on 11th Street...there was a mission by the name of Morris Chapel up the street from my brother, and I went there to service. I was baptized when I was 12 years old. And I’ve been going to church for 60, and I’ve been a member between these two churches, the mother church and the daughter church...for 63 years.” – Hughsey Childs, 1984

Once in Philadelphia, Childs voted for the first time, supporting Democratic candidates rather than the dominant Republican Party, to which most African Americans were loyal in the 1920s. He recalled a high school experience that helped inspire his political leanings; he won a debate by supporting the Democratic position, and decided to continue this support once he was able to vote. Since that first time at the polls, he always voted Democratic. He claimed he had nothing to lose, although Republican authorities coerced his widowed sister into voting Republican in order to maintain her “mothers’ assistance” benefits. 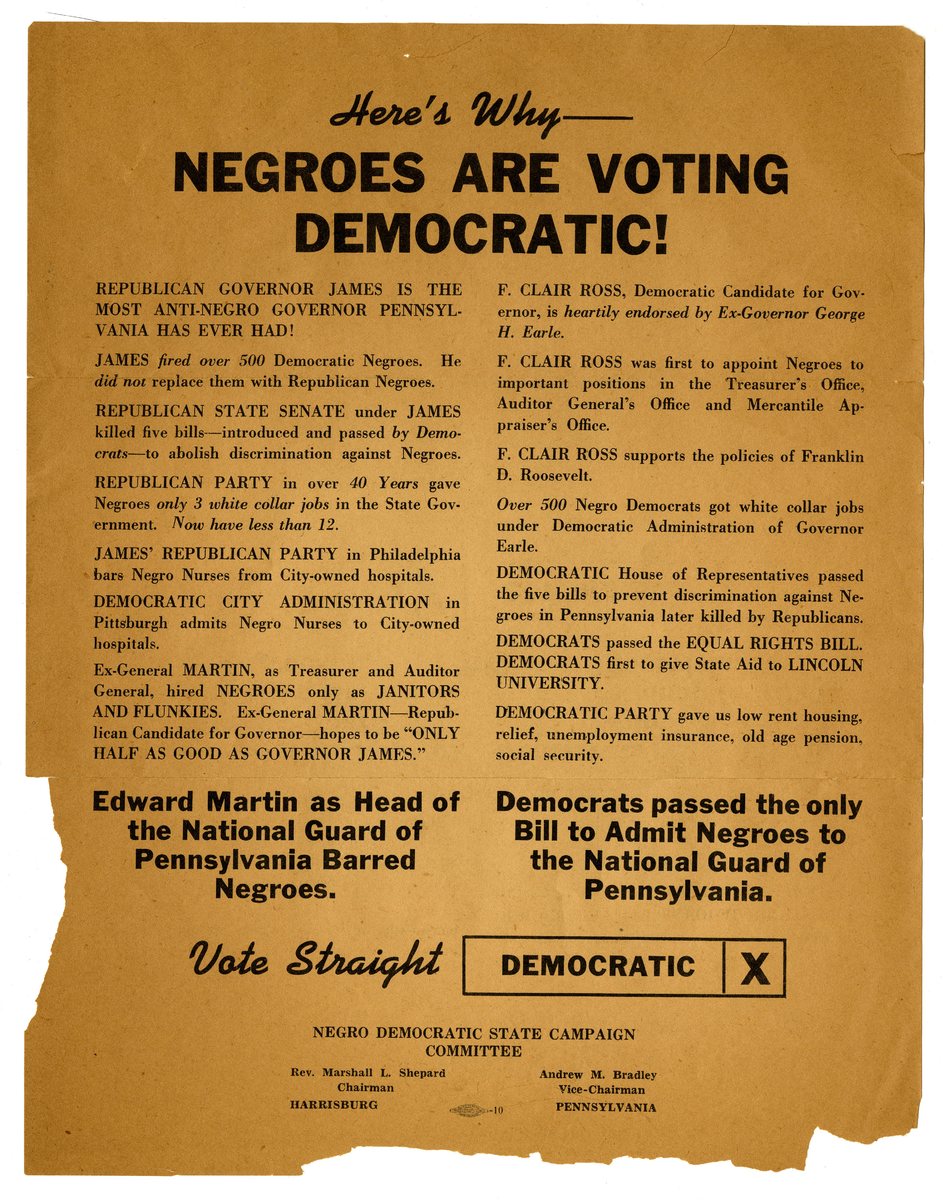 “Here's Why Negroes Are Voting Democratic,” 1942. Pennsylvania's Negro Democratic State Campaign Committee issued this flyer listing the reasons that African Americans should vote for Democratic gubernatorial candidate F. Clair Ross. Childs had voted for Democrats since he was first able to vote in Philadelphia, more than a decade before Black Pennsylvanians abandoned the Republican party en masse during the Great Depression.

Childs worked throughout his life, saving his money in order to help family members relocate to the city and to support his church. While never achieving his dream of homeownership, he remained committed to his family, his work, and his faith, using his only day off from work to spend time at the chapel for services. Childs continued to work for the betterment of himself and those that he cared for, into his old age. Life as a newcomer certainly was not easy for Childs; he, like many African Americans migrating to the city, had to adjust to northern culture and customs. He fared better, however, than other southern newcomers, who he said got into fights, and ended up arrested or dead, due to their ignorance of northern society.

“When I came here to stay, I met a young man, he was from my home...we went in a saloon...an officer came in, sit just the opposite [him and I] and ordered a beer. And when the bartender put that beer on the counter, he snatched it from the officer and busted it and [threw] it over in the trough behind him. This officer said to him, ‘I know where you’re from. You’re from the South and you’re ignorant. Now, I could have blowed your brains out for what you just did and nobody would have done a thing about it. But by you being as ignorant as you are, that saves your life. But I’m going to order another one and if you break that, well then I would advise you not to touch it.’ Now he was just that sympathetic to this Colored boy because he was wrong. See? Now there are times I had to go down the street after I get out the hotel where I waited. I wasn’t allowed to stop in the street to talk to nobody.  If I met somebody, I had to keep walking. No doubt the same thing had happened to him, but why should I take that out on an officer here what an officer did to me in the South?” – Hughsey Childs, 1984