Milo Manly and the Quest for Human Rights 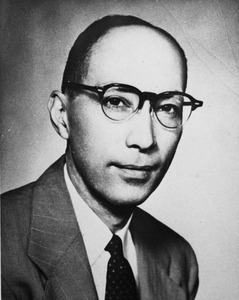 Born on July 14, 1903, Milo Manly found a job in a Philadelphia machine shop after dropping out of Cheltenham High School during the First World War. There he witnessed first hand the arrival of Black migrants and their employment in Philadelphia’s booming war industries. After the war ended he also witnessed violent clashes between Whites and Blacks competing for scarce jobs during the post-war recession.

“Where we were located, we could look over Walter Street Bridge and Chestnut Street Bridge from West Philadelphia...we’d see Whites chasing Negroes, back over into West Philadelphia, and Negroes streaming on back down into South Philadelphia. An incident happened right in front of our building in which there was a pitched battle out there between Blacks and Whites.” – Milo Manly

Impressed by Manly’s hard work, his shop superintendent persuaded him to continue his education. Manly’s work experiences during the First World War would have a deep impact on his life. 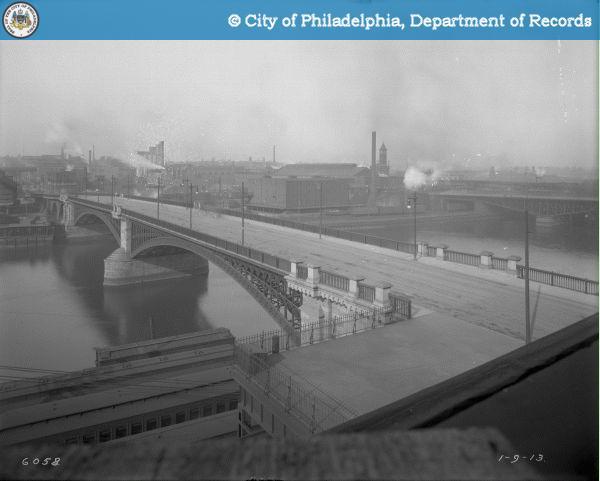 "That whole situation in that shop taught me that prejudice, discrimination are the result of ignorance. And from then on, I set out to try to change the ignorant into the knowledgeable. And that has been my work all the way up the line." – Milo Manly

After graduating from Cheltenham High School in 1922, Manly studied mechanical engineering at the University of Pennsylvania, and then worked with his father as a painting contractor until the Great Depression wiped out their business. In the early 1930s, Manly found work with the Mother’s Assistance Fund (MAF), a relief organization that worked with the Lloyd Committee to assist struggling families. Through his relief work, Manly witnessed the hardships that Black Philadelphians faced, especially in Eastwick, a Black community that had sprung up on the swampy meadows of Southwest Philadelphia near the Hog Island Shipyards during World War I.

“There were only two paved streets out there, and they weren’t paved too good. There were no sewers, no water lines, no electric lines, nothing down there. Well, they would sell these little pieces of land, a lot to somebody, and the individual would come on in, through this company that was processing the place. They would be supplied, or bought, lumber and materials and so on. They’d throw themselves up a house, and several of them would get together and build a house. Then they’d build—and the thing began to spread. A couple of churches came in down through there. And the little area began to flourish.” – Milo Manly 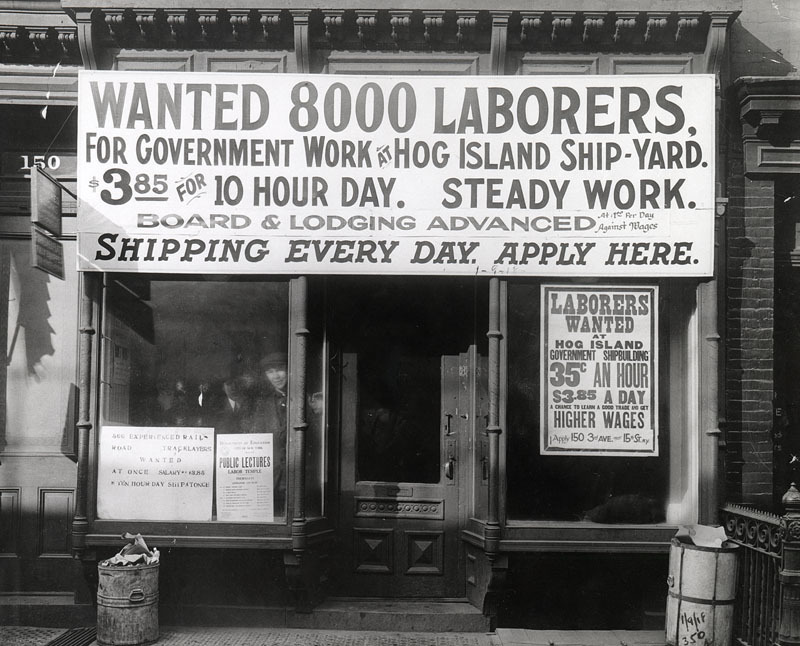 There, too, Manly also witnessed the ability of men and women to survive extraordinary hardships.

“Well, I saw people that would make a house out of an abandoned chicken coop. The American stores had dumped some of the bodies of their trucks that were worn out down in that area. People took them and made them into homes. Now Hog Island had all kinds of steel and iron material left over from the shipbuilding days. And the men up there in that lower section —they laid up what they called Hoover carts. And they would trunnel those carts down to Hog Island. The junkyards would give them a hacksaw, and they would saw off pieces of iron, and steel, and so forth, and put them in, and drag it on back up to the junkyards to sell, to get themselves a few pennies. That’s what dismantled Hog Island.” – Milo Manly

During the 1930s, Manly also became active with the Philadelphia branch of the N.A.A.C.P. As vice-president of the organization, Manly helped the branch find its first building, at 16th and Lombard Streets, and with publicity from the Philadelphia Tribune increased membership, raised money, hired a secretary, and revived the campaign for a state equal rights bill, which became law in 1935. 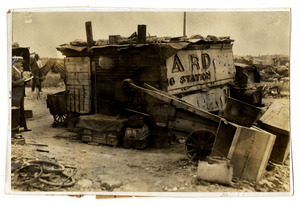 "Voter Registration Shack," Philadelphia Record, September 12, 1933. (Source: Historical Society of Pennsylvania) Milo Manly was working for the Mother's Assistance Fund in Eastwick when the Philadelphia Record published this photograph of a shanty as part of its expose' of voter fraud in Philadelphia.

“I was vice-president of the Philadelphia NAACP after [Isadore] Martin, Ted Spaulding and I took over the NAACP. That's the only way we could describe it. We weren't elected. This was in the 1930s, because I was with the relief board. And the NAACP met in one of those homes. And Ted and I tossed a coin to see who would be president or vice-president. And I won. So I took vice-president. (laughter) Ted and I sat down and lined up a program.It was badly needed, because that was a period [when] the police were beating up Negroes any old time whatsoever... And I outlined that we get a place of operation, that we organize a legal unit... [Eugene] Rhodes said he would give us all the publicity we could use.” – Milo Manly

The first significant piece of civil rights legislation passed by the Pennsylvania legislature since the 1880s, the Equal Rights Bill of 1935 prohibited discrimination in public accommodations based on race, color, or creed, and included penalties of up to $500. The law, however, proved largely symbolic due to weak enforcement by local authorities or the courts. 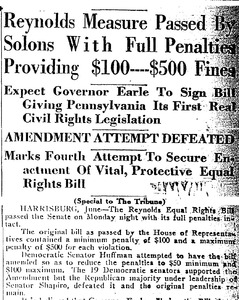 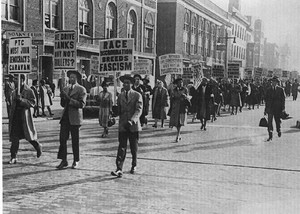 “But it didn't fool the masses or anything of that sort. It didn't get any real enforcement until the 50s. And when you left Philadelphia, you could forget it.[A] school principal was called to Harrisburg to a conference set up by the state Department of Education...Well, they went into, I think it was the Harrisburger Hotel for lunch. And sat down, and they waited, and they waited...Finally, they demanded service. And the manager or whoever he was came on out to them and called them in, said serve this, so they ordered, and brought their food, set it down in front of them. The manager came up in back and poured a box of salt in each plate. They sued. And the case went on in to Commonwealth Court. The court ruled that in as much as they had been served,that met the purposes of the civil right law.” – Milo Manly

← The Life of Alexander L. Manly
Supplemental Photos →
Milo Manly and the Quest for Human Rights