From the Philadelphia Tribune, this clipping depicts the Brown & Stevens Bank on Broad Street. This bank was the second African-American owned bank in Philadelphia. The owners--E.C. Brown and Andrew Stevens, Jr.--served as prominent leaders in black society as they experienced economic success and involved themselves politically in Philadelphia. 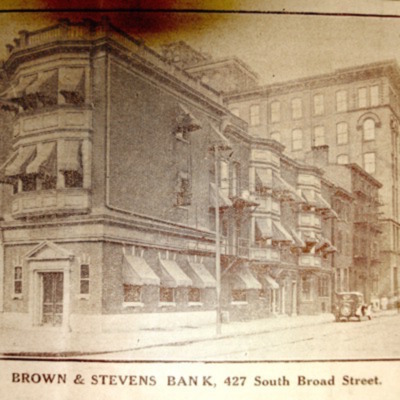 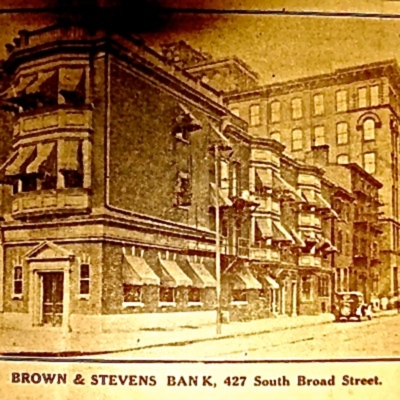