Born and raised in Philadelphia, Ralph Jones (1906-1991) witnessed the arrival of Black migrants during the Great Migration and experienced the tensions between the established African American community and the city's southern newcomers. After graduating from Howard University in 1931, Jones returned to Philadelphia, where he enjoyed a long and successful career in journalism, serving as editor for The Philadelphia Independent and the Afro-American and as executive editor of the Philadelphia Tribune. Jones also worked as a public relations specialist for City Hall and was the first African American to become sergeant of the county detectives. Jones was also an accomplished author, having written a novel, "The Pepperpot Man," and a biography of the Reverend Charles Tindley entitled "Charles Albert Tindley, Prince of Preachers," published in 1982. 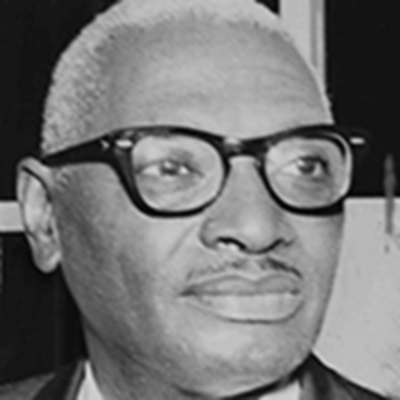