In this 1984 interview, Milo Manly (1903-1991) discusses his experiences in Philadelphia during the 1920s and 1930s with the Lloyd Committee, Mothers Assistance Fund, and the Philadelphia branch of N.A.A.C.P. He also talks at length about his father, Alexander L. Manly (1866-1944), who fled in 1898 from a lynch mob in Wilmington, North Carolina to Washington D.C. and then to Philadelphia in 1902. There, as secretary of the Armstrong Association, he played a significant role in providing job opportunities for Black migrants to the city during the era of the First Great Migration. 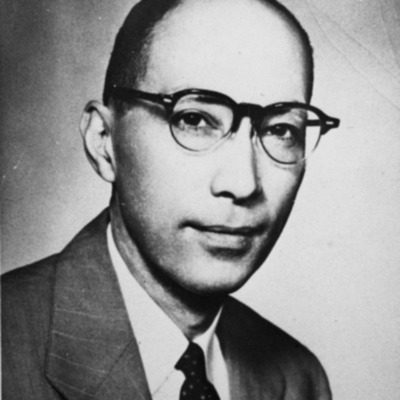