Richard Robert Wright Sr. decided to open up his own bank in 1921 after moving to Philadelphia. At the time of creating The Citizen's & Southern Bank and Trust Company, it was the only African-American owned bank in the North and the first African American Trust Company. 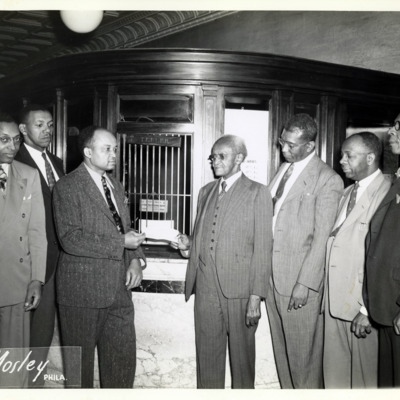