Joseph S. Clark served as Mayor of Philadelphia from 1952 to 1956 and as United States Senator from Pennsylvania from 1957 to 1969. He was a part of the Democratic Party, and had a major impact of desegregating City Hall in the 1950s, hiring qualified Blacks such as Ralph Jones to offices previously unattainable by Blacks.

Courtesy of the Historical Society of Pennsylvania 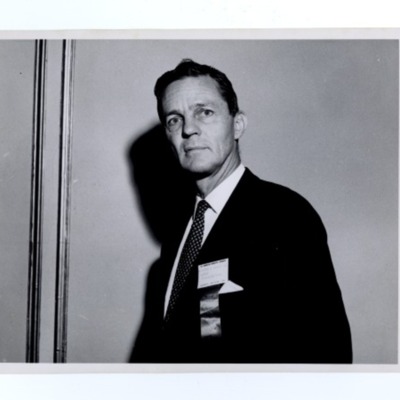