Major R. R. Wright, the founder of Citizens and Southern Bank, stands outside its doors. Wright created Citizens and Southern in response to the failings of other Black-owned banks. He kept his bank small, and it was one of the few to re-open after President Franklin Delano Roosevelt's bank moratorium. 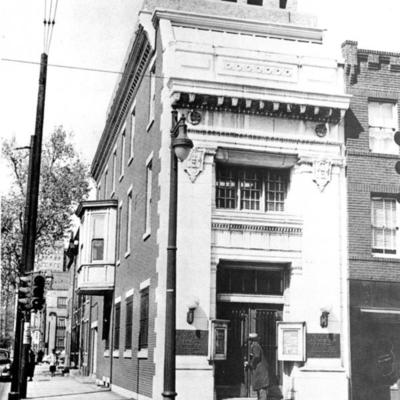 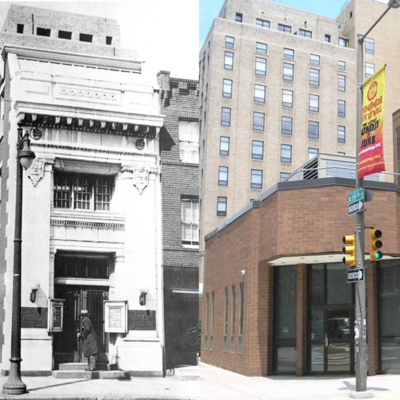