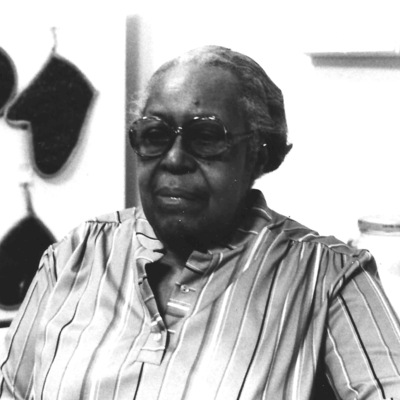 In two separate interviews conducted in March of 1984, Minnie Whitney (1902-1995) recalls her journey from the Eastern Shore of Virginia to the city of Philadelphia. After spending 16 and a half years working on her family farm, Whitney ran away from home in 1919 and traveled north on a train headed for Philadelphia. Whitney shares the story of her time spent in domestic service working for a harsh and demanding woman. Whitney's strong work ethic and sense of determination influenced her decisions to move, and then remain, up north. 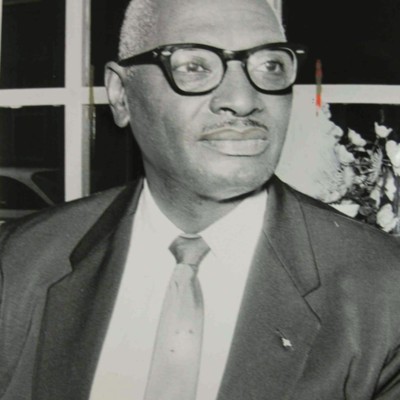 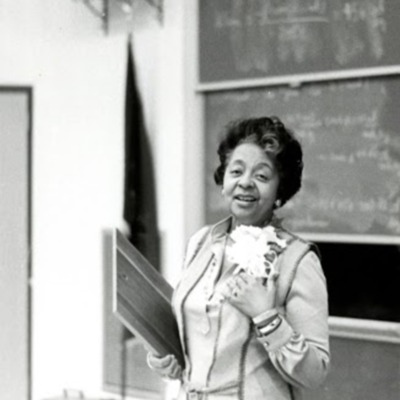 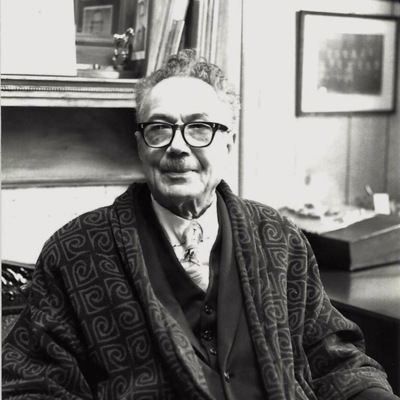 In two 1984 interviews, Walter Gay (c. 1902- c. 1994) shared his experiences with racial violence in Georgia and his family's move to Philadelphia in 1917, his early observations of life in the city, and his role in the rise of Black Democrats during the political realignment of the 1930s. 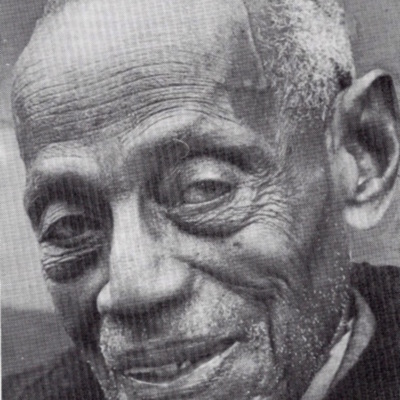 William E. Fields (b. 1889) the son of a farmer in Denton County, Texas, left home at the age of 17. He soon married, started a family, and moved to Dallas, Texas. Though he had a good job, Fields in 1917 hopped a train for Philadelphia. Fields traveled up on the free transportation the Pennsylvania Railroad offered to those willing to work on the railroad, but never did a day’s work for them. Instead, he worked at Baldwin Locomotive Works in Eddystone, Hog Island Shipyard, and elsewhere. Fields spent the next seven decades living in Philadelphia and during that time, the City of Brotherly Love became his home. 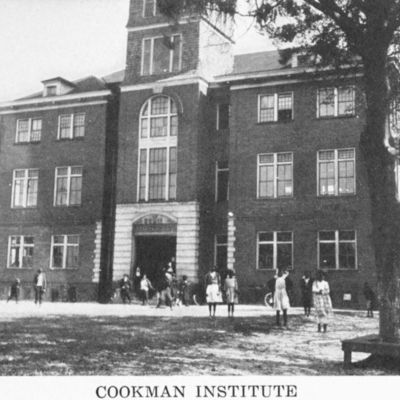 William Steffens (b. 1897) was born to Fannie and Manuel Steffens in Jacksonville, Florida. Life in Jacksonville exposed Steffens to discrimination and racial violence at an early age. On April 5, 1917, he took a boat from Jacksonville to New York City. A few weeks later he moved to Philadelphia, where he would work as a carpenter and contractor for the next to 65 years.