The Newton School was located on 36th Street between Walnut Street and Chestnut Street. The school was an integrated elementary school. I. Maximilian Martin Jr. attended the school, but not until after his father Isadore Martin Sr. threatened administrators with action from the Philadelphia School Board. Martin Sr. was told his son would have more success at the O.V. Catto School, which was an all Black school; Martin Sr. refused to allow his children to attend a school strictly for African Americans; he felt as though the opportunity for success was less at the Catto School.

Courtesy of the Free Library of Philadelphia 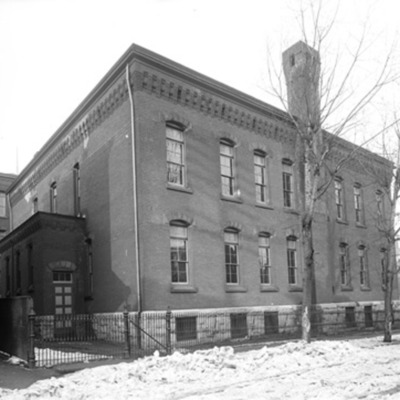 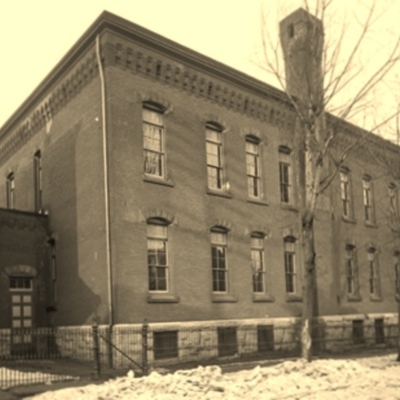